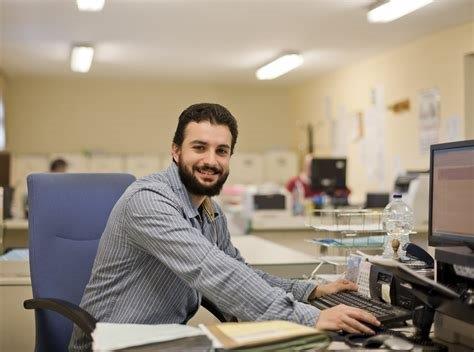 While at agriculture college Justin showed a passion for software and electronic solutions to farming challenges.  It was not surprising that during this time he developed an instrument for the early detection of Bovine Respiratory Disease, a common costly disease.  With the help of an investor, he took his invention to market with great initial success.  However, after six months his company was hit by a number of complaints about the performance of the device.  After analysis it was found that the problem was not with the software but the farmers’ lack of knowledge in the calibration of the device for their particular environment.

A friend introduced him and his advisors to the Modlettes software and he immediately saw the potential and created a training and trouble shooting programme online.  This was made available to all purchasers of the device and reduced complaints to near zero within weeks.

Rebecca was national sales manager for a food manufacturing company.  One of Rebecca’s major problems was trying to improve distribution through self-employed van sales system.  The van salesmen carried a number of lines other than those of Rebecca’s company.  As a result, they tended to favour some lines more than others.  The other problem Rebecca had realised was that very few of them had any sales training and tended to be just shelf fillers in the stores they visited.

Rebecca noticed in a LinkedIn post that Modlettes online software provided a simple online training platform.  She signed up to a trial period and created a sales training programme focused on their own products.  She included current questions related to Customer resistance in the very useful quiz section.

The training programme was made available to all the van salesmen who were awarded a certificate on completion.

Joseph was a computer engineer who had set himself up in a small business dealing with people’s computer problems.  Although he was kept busy, he wanted to expand his business and take a more development role.  Emily was a friend who had recently completed a degree in social media marketing.

Emily was convinced of the power of content marketing and talked Joe into using Modlettes to set up a short course to help people fix the simple problems they often faced with their computers.  When the course was finished, they advertised it in the local paper and were surprised at the almost immediate uptake.  People were, not surprisingly, very keen to have a simple course covering the basics of maintaining and troubleshooting their computers.  The course was so successful that they created another one on computer security.  The courses all carried information on Joe’s computer repair service.

Joe’s business increased by over 100% in the first year the courses were on the market and he now has two other technicians working for him and he is investigating opening a retail outlet.