Setting Up Scenario-Based Learning in Modlettes 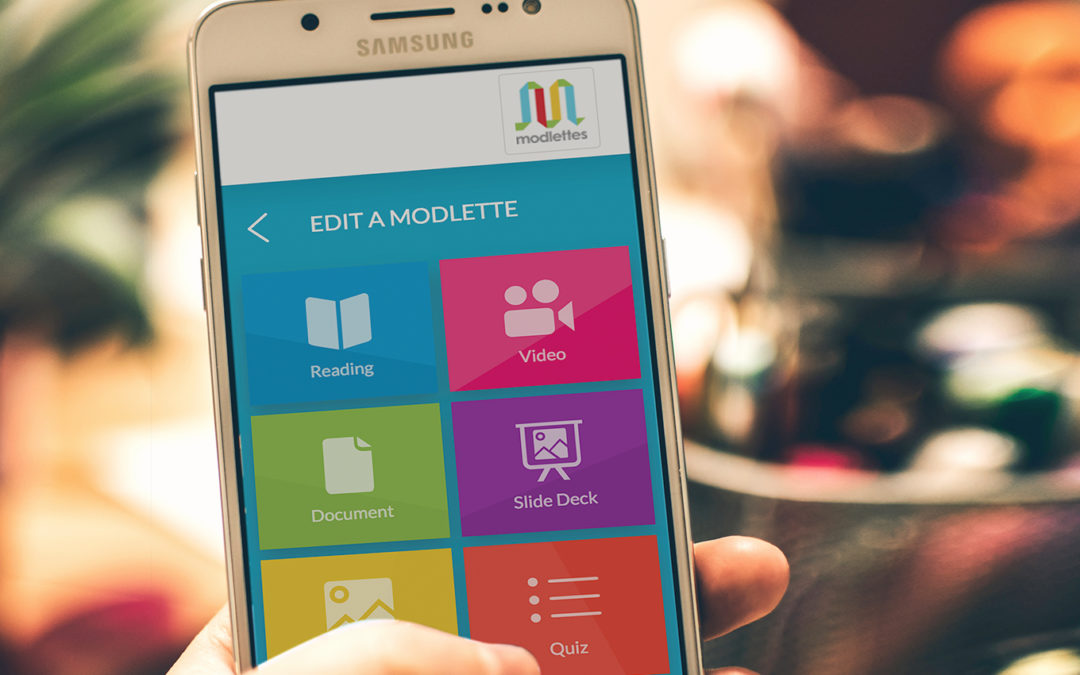 Christine is a classroom trainer working mainly with Customer Service people in her company.  When she first started, she used to stick slavishly to her notes and her timing and wondered why her pupils failed to perform well in the questionnaire at the conclusion of the course.  One day a pupil asked her a question and she used a story from her own experience and this prompted more questions from the rest of the class who suddenly showed renewed interest.  That night she started rewriting her material including stories from her days in the field.

The effect on the following workshops was awesome and the results at the end and in the field were greatly improved.  Somebody then told her she was using scenario-based training so she did some research to see how she could improve her performance, and found that it was equally successful for e-learning design.  Here are some thoughts on how it works:

So there you have it, the four C’s of scenario based learning: