The #1 Reason for Bad Writing 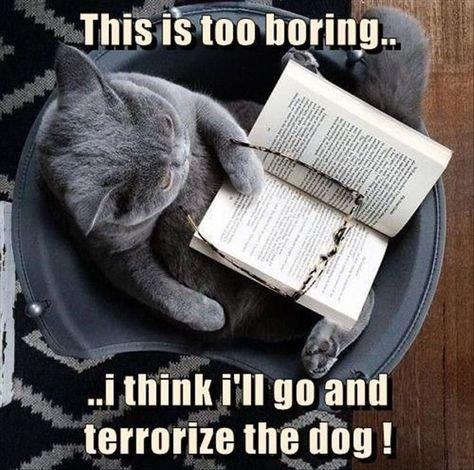 We’re writing a learning narrative for a Modlette.

We focus on writing for the learner

We pick our words with care

We pay attention to punctuation

We try to avoid poor grammar and spelling

But do we forget the basics of writing well for our audience.

In his book The Sense of Style”, Steven Pinker, a psychologist and linguist, writes:

“The curse of knowledge is the single best explanation I know of why good people write bad prose.  It simply doesn’t occur to the writer that her readers don’t know what she knows . . . they can’t divine the missing steps that seem too obvious to mention, have no way to visualise a scene that to her is as clear as day”

To my knowledge no research exists to determine the reasons for bad writing, and I’m not sure how easy it would be to measure.

Because we all assume too easily that learners know what we mean.  Doesn’t everybody know that!

What is the curse of knowledge?

Have you ever had a conversation with an expert and wondered, “what the hell are they talking about?”

I remember when I went to buy my first computer.  The salesperson, a young man full of enthusiasm had me hypnotised.  He talked of CPU’s, hard drives, graphic cards and an SSD card, and he spoke in such general terms that I struggled to keep up and didn’t understand a single thing about the item he was trying to sell me.

It’s called the ‘curse of knowledge’.

I used to think the ‘curse of knowledge’ was something that happened to experts only.  But in a way, as trainers and communicators, we all act as experts.  We have knowledge we want to share, and we know something about this subject that our learners don’t know.

And that’s where ambiguity and misunderstandings sneak in.

It can happen to all of us.

What science says about the ’curse of knowledge’

A lady named Elizabeth Newton presented a paper for her PhD in 1990.

Newton divided people in her experiment into tappers and listeners.  The tappers would tap out a song and the listeners would have to guess what song it was.  The research earned her a PhD at Stanford University.

After tapping a song, the tappers were asked how many of the listeners would get it right.  They thought that one in two songs would be guessed correctly.

Only 1 in 40 songs was guessed correctly.

As writers (and speakers), we’re all tappers.  We’re all overly confident that we’ll get our message across.  But the truth is that we often fail.

The tappers knew what song they were tapping.  While tapping, they were hearing the words of the song in their minds, so it seemed obvious to them which song it was.  But to listeners, it wasn’t that obvious.  They could only hear the tapping . . .  not the words the tappers could hear in the minds.

As trainers and communicators, we’re often overly confident that listeners and learners will know what we mean.  But our messages may be hidden between the lines.

Next week I’ll tell you how to avoid the ‘curse of knowledge’.