How to Make Your eLearning Feel like a Chat Over Coffee 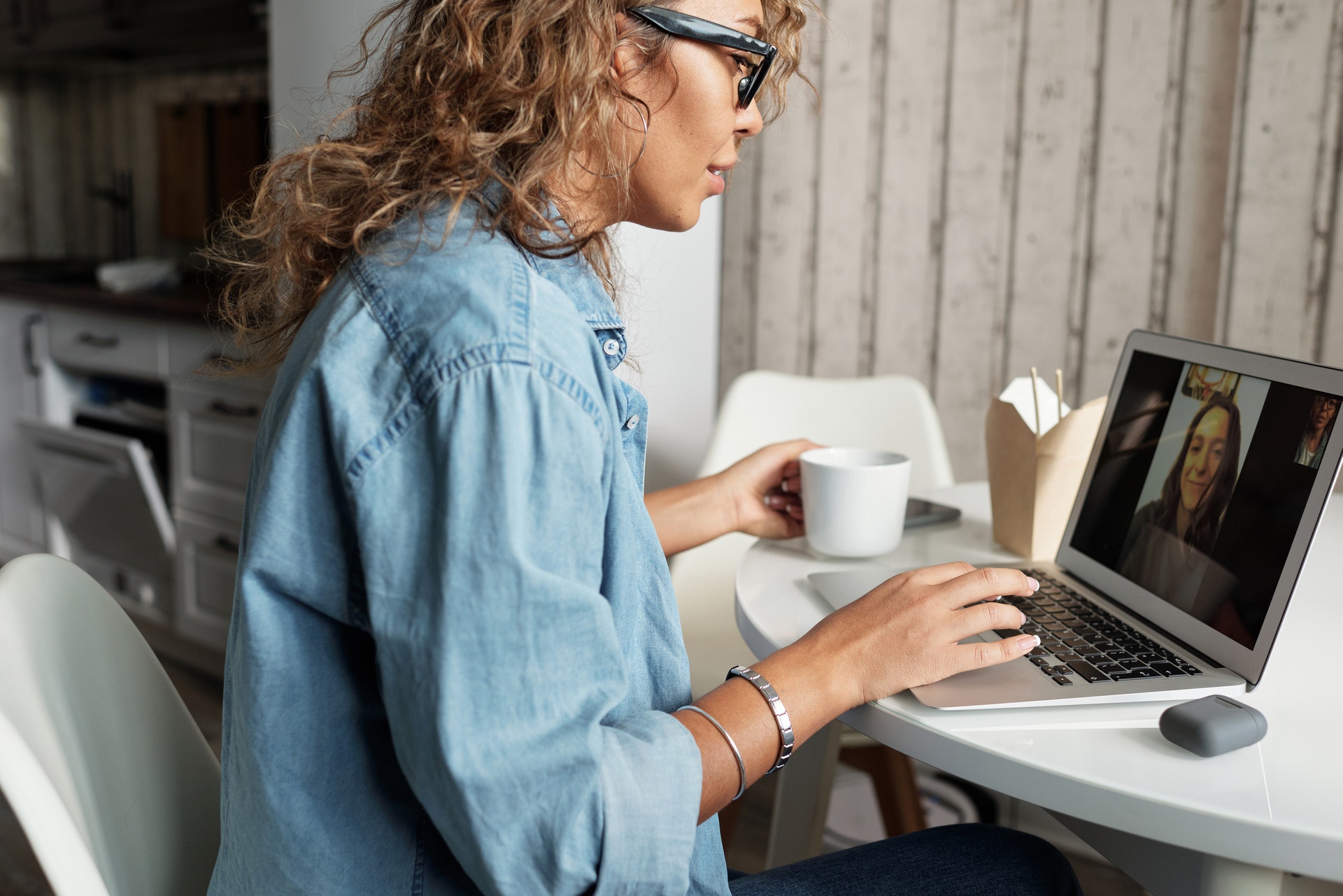 When Vickie writes for her learning course, she thinks about the various people who might be enrolled for her course.  She also can’t help thinking of her high school teacher looking over her shoulder to check she doesn’t make any grammar mistakes.

The first thing Vickie learnt was not to try to engage too many different people, because if she does this, she will engage nobody at all.  Who are the most important learners who might take her course?

Vickie decided to focus her next Modlette series on her coaching skills because she likes using her own coaching skills with people.  Her next task is to create a learner profile of her ideal learner.

Vickie calls her ideal learner, Karl.  He is married; he has two children; he works as an accountant and is in the top of the middle salary band.  He has a Facebook page, but he doesn’t use it a lot; he prefers LinkedIn, and he reads the online version of Stuff.

Vickie discussed the problems that Karl struggles with her tutor.

She said that communication is his biggest problem.  Often, he seems to speak a different language from his colleagues.

Vickie said that Karl’s goals were he wanted to create presentations that keep his audience captivated.  He wants his slides to look professional so he can make a good impression.  He also wants to communicate so well his colleagues respect him.  Most of all, he wants colleagues to get a better understanding of the financial implications of their decisions so the company can grow.

So now Vickie can start to write a training for Karl as if they were having a chat together.

Why does an Ideal Learner Profile work?

Why should you have this one ideal learner?

First, it helps select training ideas.  Vickie understands what Karl is looking for, and she know how to help him.

Next, when Vickie outlines her training, she knows what kind of question Karl has about a topic so she can answer them in her Modlette.

Also, when she wants to use examples to illustrate the learnings, she can choose examples that resonate with Karl.  That makes it easier for Karl to understand and follow her training.

Lastly, writing for one learner helps Vickie write in a more human, more engaging voice.  She’s not addressing a faceless crowd.  Karl may be an imaginary learner, but he feels real to Vickie.

When Karl reads Vickie’s Modlette, he feels it was written specifically for him.  It’s almost as if Vickie is having a coffee with him.  But that’s not just true for Karl.  Anybody whose struggling with similar problems as Karl and who has similar goals feels like Vickie has written her training especially for them.