Learning and the Amazing Brain 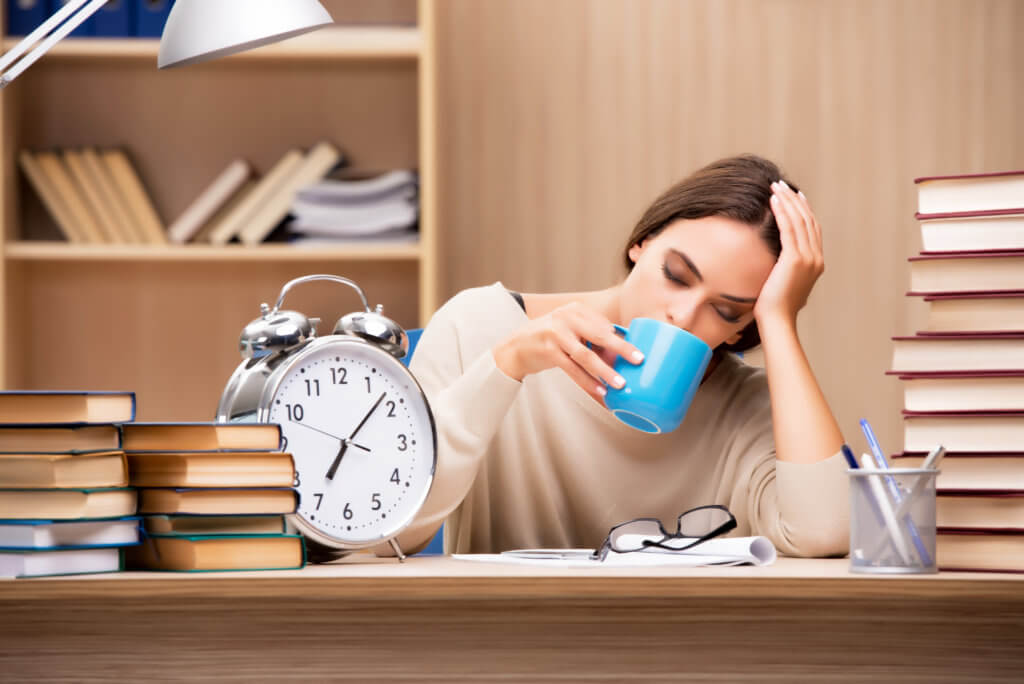 Whether you want to learn a new language, or an advanced skill, staying competitive often means learning new things.  Many young people in the Pacific Region are taking advantage of courses or additional training to advance their careers.

Being a quick learner can give you an even greater edge.  Science proves there are six ways you can learn and retain something faster.

1.   Teach Someone Else (or Just Pretend to)

If you imagine that you’ll need to teach someone else the material or task you are trying to grasp, you can speed up your learning and remember more than expectation, changes your mind-set so that you engage in more effective approaches to learning than those who simply learn to pass a test, according to John Nestojko, a postdoctoral researcher in psychology at Washington University.

“When teachers prepare to teach, they tend to seek out key points and organise information into a coherent structure,” says Nestojko.  “Our results suggest that students also turn to these types of effective learning strategies when they expect to teach.”

2.  Learning in Short Bursts of Time

Research:  Chris Anderson, the present curator of TED talks, says “The ideal length for a TED talk is 22 minutes, any shorter and people want more, any longer and they start to bore.”  At Modlettes we advocate the same time as the length of the ideal Modlette.

While it’s faster to take notes on a laptop, using a pen and paper will help you learn and comprehend better.  Researchers at Princeton University found that when students took notes by hand, they listened more actively and were able to identify important concepts.  Taking notes on a laptop, however, leads to mindless transcription as well as an opportunity for distraction, such as email.

“In three studies, we found that students who took notes on laptops performed worse on conceptual questions than students who took notes longhand,” writes co-author and Princeton University psychology Professor Pam Mueller.  “We show that whereas taking more notes can be beneficial, laptop note takers’ tendency to transcribe lectures verbatim rather than processing information and reframing it in their own words is detrimental to learning.”

4.   Use the Power of Mental Spacing

While it sounds counterintuitive, you can learn faster when you practice distributed learning, or “spacing”.  Benedict Carey in his book “How We Learn: The Surprising Truth About When, Where and Why It Happens” writes, “learning is like watering a lawn.  You can water a lawn once a week for ninety minutes or three times a week for 30 minutes.  Spacing out the watering during the week will keep the lawn greener over time.”

To retain material, Carey said it’s best to review the information one to two days after first studying it.  “One theory is that the brain actually pays less attention during short learning interviews” he said in an interview.  “So repeating the information over a longer interval – say a few days or a week later, rather than in rapid succession – sends a stronger signal to the brain that it needs to retain the information.”

Downtime is important when it comes to retaining what you learn and getting sleep in between study sessions can boost your recall up to six months later, according to new research published in Psychological Science.

When learning a new motor skill, changing the way you practice it can help you master it faster, according to a new study at John Hopkins University School of Medicine.  In an experiment, participants were asked to learn a computer-based task.  Those who used a modified learning technique during their second session performed better than those who repeated the same method.

The findings suggest that reconsolidation – a process in which existing memories are recalled and modified with new knowledge – plays a key role in strengthening motor skills, writes Pablo.  A Celnik, senior study author and professor of physical medicine and rehabilitation “What we found is if you practice a slightly modified version of a task you want to master,” he writes, “you actually learn more and faster than if you just kept practicing the exact same thing multiple times in a row.”